The Ministry of Labour in Saudi Arabia had started its work to resolve the problems of Labour through Call Centre. In the first phase, call centers have been established in major cities of Saudi Arabia like Makkah, Riyadh, Arar, Hail, Najran and Jazan. However according to the official report of Labor Dispute Settlement Department at the Ministry of Labour, work is going on to expand the services of call center in other regions also. The report claimed that in order to settle the issues and problem of labour working in Saudi Arabia, these call centers play a vital role in order to solve the problems.

Newly opened call centers will provide full assistance to the callers by taking the record of issue and will arrange the meetings with all the relevant parties to discuss the issue. All the employees in these call centers are females who were especially trained to deal with such issues and to answer the questions asked by the callers. Comprehensive communication system via mail is also included in the Labour Dispute Settlement Program and agreement with the Saudi post and Aramex has been signed to deliver notifications to the relevant parties. This program also includes the establishment of internal translation offices in Dammam, Jeddah and Riyadh, that will translate Urdu, Tagalog and English language into Arabic for those who don’t speak Arabic. 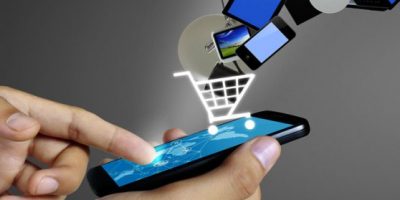 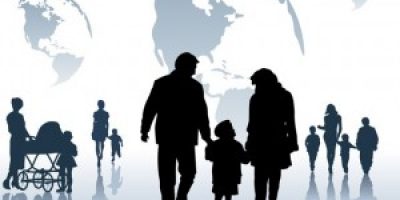 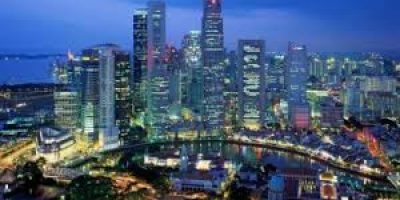