Aluminum Bahrain or also known as Alba. Alba is the one of the biggest company in the middle east that produce aluminum and also in the top 10 list aluminum producers in the world. The company is always open for talented and discipline employees in the field of industry. Alba always ready to select committed, promising and result oriented candidates in the field of industrialization.

It is a Bahrain based company in which most of the workers are Bahrain national but they also recruit people from around the world. Aluminum products that company produces  include billets, liquid metal, standard ingots, rolling slab, properzi and others.

The company was established in 1971. Half of the production of Alba sold to the mainstream industries of Bahrain and other half exported to countries within the Middle East, Europe, Far-East and South Asia. Most of the shares of Alba go to Bahrain Mumtalakat Holding Company which is 69%. SABIC is also one of the shear holders of the company and have second highest shears in aluminum Bahrain which is 20.26% of shears. 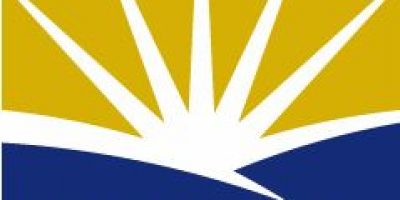 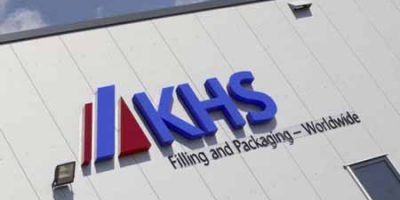 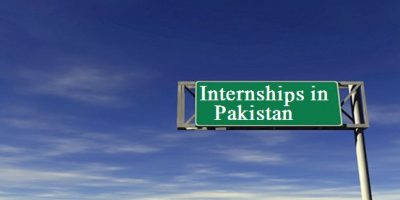